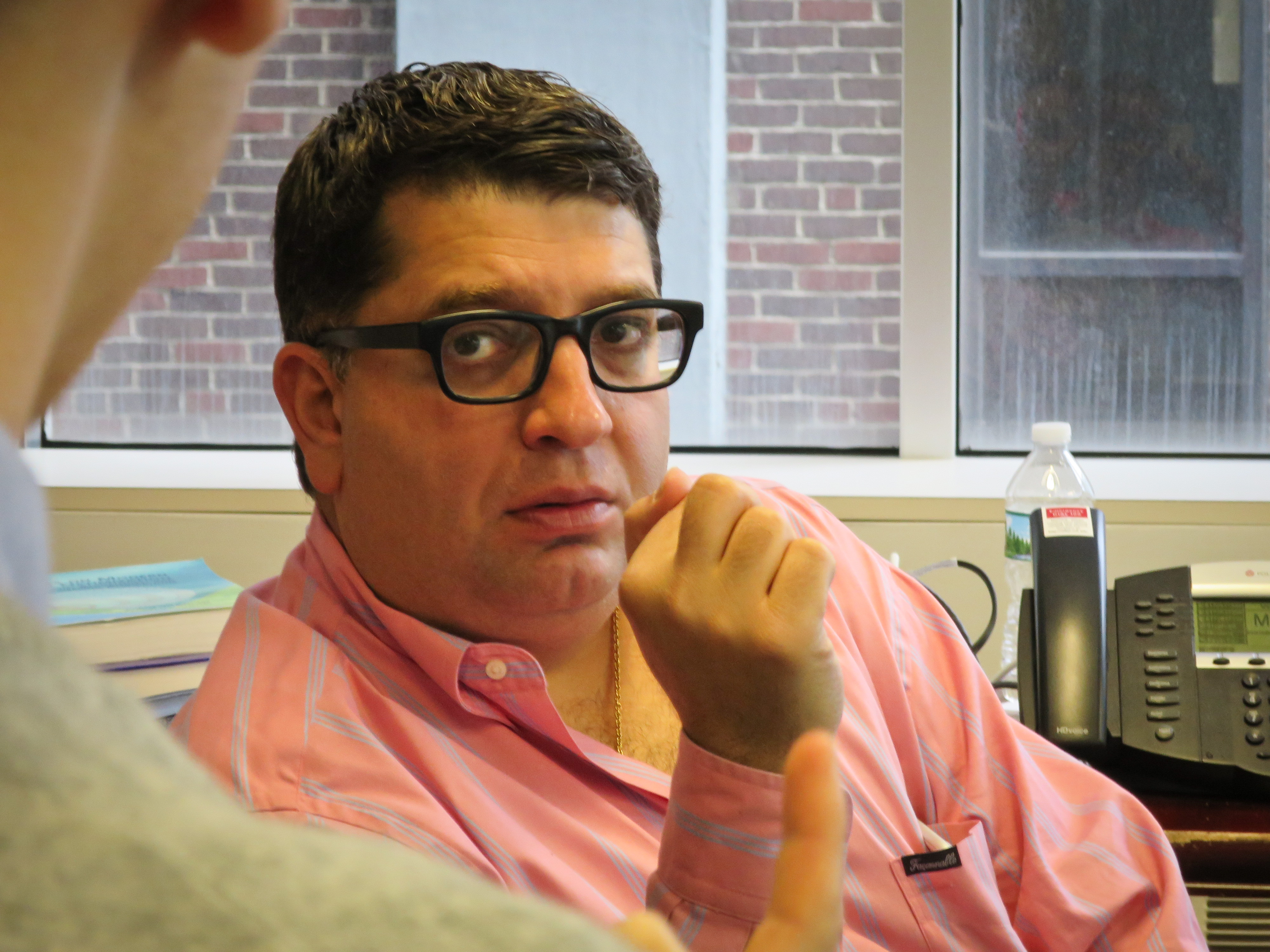 I graduated in February 1995 from Sharif University of Technology in Tehran, and went on to earn my MS in electrical and computer engineering from the University of New Mexico in 1997. In November 2000, I received my PhD in Control and Dynamical Systems from the California Institute of Technology. As a postdoctoral scholar at Yale University from 2001-2002, I began to apply my background in control theory and optimization to collective behavior, such as flocking in birds and schooling in fish, with the goal of distilling global behavior patterns from the rules governing individual choices. This work set me on the path of a career in multi-agent coordination and control.

In 2002, I joined the faculty at the University of Pennsylvania, where I was honored to hold the Alfred Fitler Moore Professorship of Network Science in the Department of Electrical and Systems Engineering. At Penn, I was a member of the General Robotics, Automation, Sensing & Perception (GRASP) Lab, and I had the opportunity to co-found and direct the Raj and Neera Singh Program in Networked and Social Systems Engineering (NETS), a new undergraduate interdisciplinary degree program focused on network science and engineering, operations research, computer science, and social sciences. I also held secondary appointments in the Warren Center for Network and Data Sciences and the Operations and Information Management Department of the Wharton School, and was a faculty affiliate in the Center for Technology, Innovation and Competition at Penn’s law school.

My connection to MIT dates back to 2014: during a two-year sabbatical, I had the privilege of helping to lay the groundwork for the new Institute for Data, Systems, and Society (IDSS). I served as its Associate Director, having formally joined the MIT faculty in 2016 as the JR East Professor of Engineering, a joint appointment in IDSS and the Department of Civil and Environmental Engineering. I also lead the PhD program in Social and Engineering Systems and directed the Sociotechnical Systems Research Center (SSRC), and I am a principal investigator in the Laboratory for Information and Decision Systems (LIDS), MIT’s oldest running lab.

As of September 1, I am now the Head of the Civil and Environmental Engineering Department at MIT.

Over the course of my career so far, I have been extremely gratified to be recognized for my work in multi-agent coordination and control and network science. An IEEE Fellow, I had the honor of serving as the inaugural editor-in-chief of IEEE Transactions on Network Science and Engineering, an interdisciplinary journal sponsored by several IEEE societies. I have also received a National Science Foundation Career Award, an Office of Naval Research Young Investigator Award, the O. Hugo Schuck Best Paper Award from the American Automatic Control Council, and the George S. Axelby Best Paper Award from the IEEE Control Systems Society.